Reupload of my PMD: Sky Nuzlocke from 2012! Pages are posted daily.

Gigi's Sky Nuzlocke was a Nuzlocke comic of PMD: Explorers of Sky. It was originally hosted on Smackjeeves and ran from 2012 to 2014(?). When the Smackjeves site went down, the archive of this comic was lost so I'm reuploading it here now! 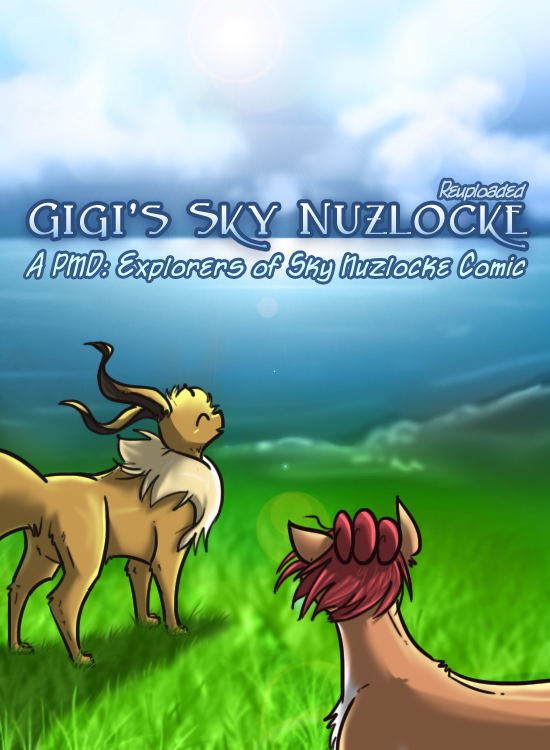 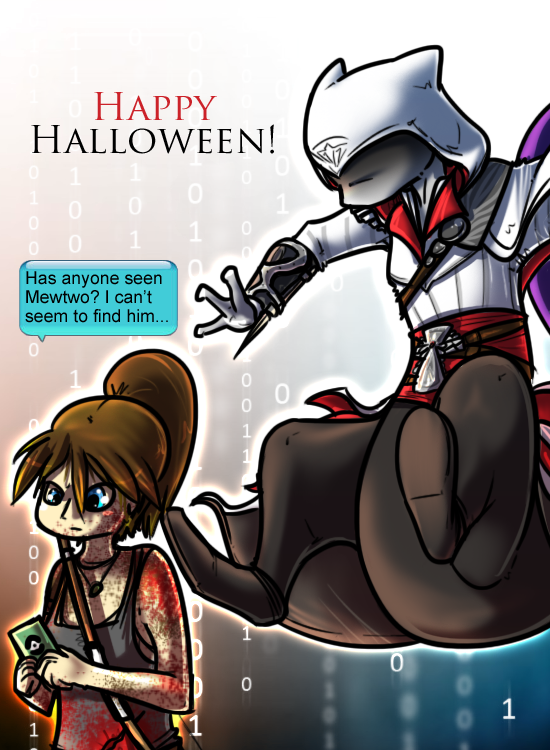 Also, as those who read this comic on Smackjeeves may remember, Chapter 7 (Truth) originally changed to a grey theme. Well that's back too! (better late than never, lol)
Post a Comment

PTGigi
22nd May 2021, 12:28 PM
0
Hello and welcome to the reupload of my Sky Nuzlocke! This comic originally ran from 2012 - 2014, but the original upload site (Smackjeeves) imploded, taking the only publicly archive of this comic down with it.

Because of that, many things were lost:
- Comments (both user and author)
- My files weren't actually organized by chapter, so I had to guess where the chapter breaks are supposed to be
- I've lost/forgotten the order or context for several extra pages
- My cameo notes were in the Smackjeeves comments, so when cameo characters appear, I don't have records for their owners.

Most pages will be uploaded without author comments, though I may comment on a few with tidbits I remember.

Additionally, I've made two changes to the comic since it's original posting:
- I renamed the main character from Gigi to Crystal. When I started my Nuzlocke comic series originally, I didn't preplan anything and just mindlessly named the comic character after myself...even though Crystal has always had her own name.
- Minor updates to the main cover.

Also, I'm only reuploading Sky. You should still be able to enjoy Sky without the other parts, just with the knowledge that there are a few references to an Emerald Nuzlocke.

Sky was originally part of a 3-part Nuzlocke series that never finished:
- The 1st part was an Emerald Nuzlocke which featured absolutely no planning. I hadn't even set out to make a series at this point, I made that decision 50-75% of the way through.
- Part 2 was this Sky Nuzlocke.
- Part 3 was a Randomized White Nuzlocke. It was cancelled, restarted as a separate comic, and then cancelled again.
Post a Comment

PTGigi
22nd May 2021, 12:28 PM
0
This comic will begin posting June 2nd and will post a page a day until the entire archive is back up. Regular comic pages in chronilogical order will be posted first, then various extra pages and the like.
Post a Comment